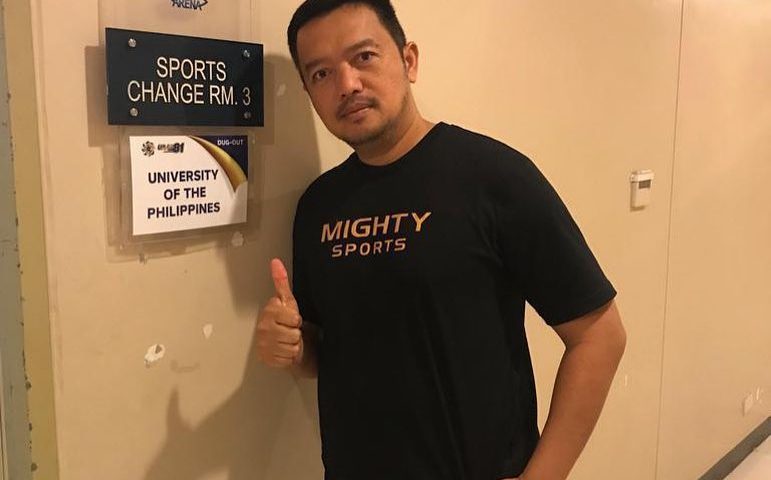 After 21 long years, the UP Fighting Maroons are back in the UAAP Season 81 Final Four! 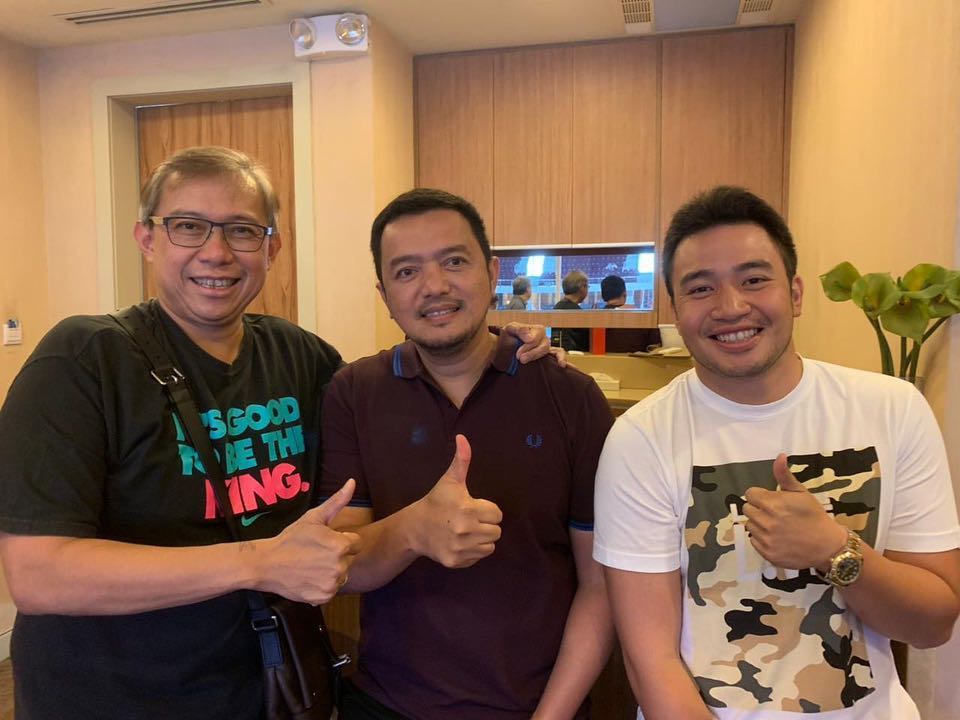 (L-R): me (Caesar Wongchuking), coach Bo Perasol and my son Angelo giving the thumbs up after an exciting UAAP game.

It’s certainly one of veteran coach Bo Perasol’s hallmark achievements in his coaching career. Coach Bo is a good friend of mine and I’m very happy for his accomplishment!

Here’s a video by Rappler sharing what he felt about the situation:

Congratulations, coach and the rest of the UP Fighting Maroons squad!

Just to let you guys know, my company Mighty Sports Apparel and Accessories is the proudly official jersey and gear provider of the UP Fighting Maroons men’s basketball team.

Coach Bo’s team has a tough opponent in Adamson and it will surely be an exciting match up. I really do hope that UP will continue to break history this season and eventually win the championship!