The new look Mighty Sports-Philippines took the court to hold its first full team practice in anticipation of the upcoming 30th Dubai International Basketball Championship on February 1 to 9.

Players came in early and in full attendance as the practice kicked off at 10:00 AM with head coach Charles Tiu leading the charge along with his deputies Jong Uichico and Woody Co. 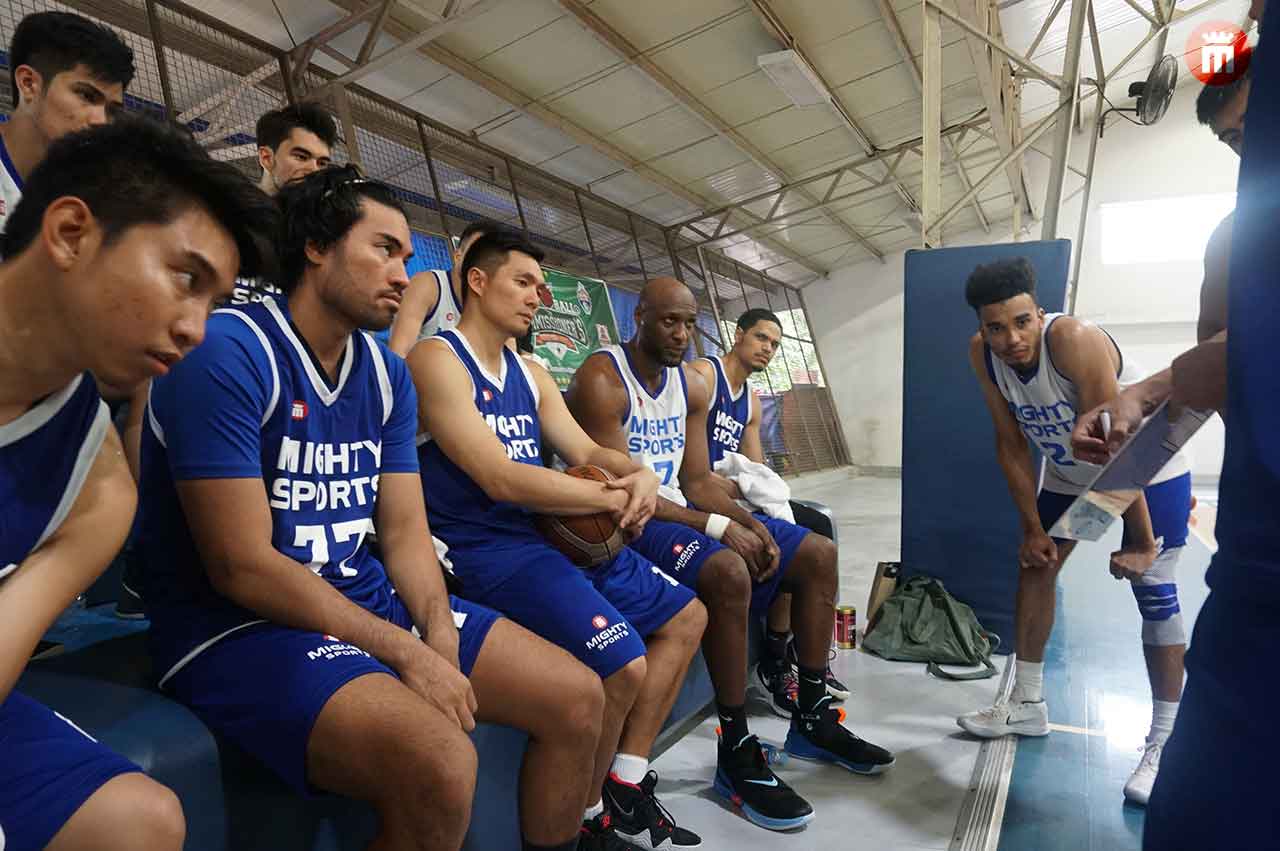 The team was all business as they conducted a series of drills and ran through various defensive and offensive schemes.

This signifies the beginning of hectic days ahead for the team as they are facing a thin timeline for preparations to the Dubai tilt kicking off in 8 days.

One of the biggest causes for concern Tiu had earlier raised was the team chemistry noting that they will be going up against teams who have been playing together for at least two years.

He also told the team that they will be continuously practicing in the days leading up to the tournament.

Team owner Alexander Wongchuking meanwhile expressed confidence in the team’s current lineup but noted the players should embrace their roles “to the letter” in order to succeed.

For his part, ex-Laker Lamar Odom praised his teammates for doing well in practice commenting “everybody can all play.”

“There isn’t anything on the basketball court I haven’t seen before so hopefully I can just, you know, guide them through,” he added.

The Mighty Sports delegation will leave for Dubai on January 31 in time for the tournament. 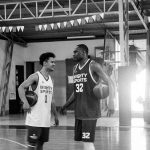 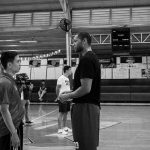 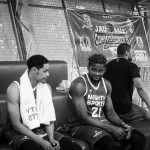 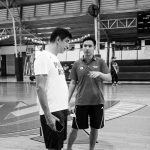 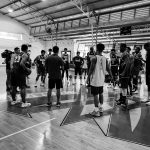 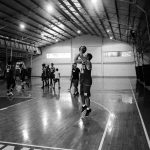 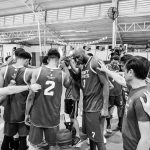 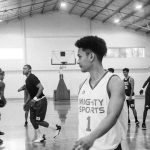 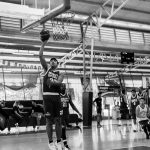 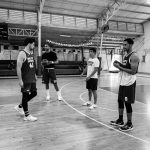 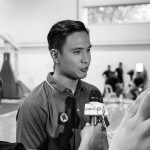