The Bulacan Kuyas-Mighty Sports squad fell to the San Juan Knights-Go for Gold in their second game of the season by an 18-point margin.

San Juan Knights were relentless as they rallied in the first half in full display of their offense and tenacious defense over the Kuyas in a 94-76 victory yesterday night at the Valenzuela Astrodome.

The Mighty Sports-backed Kuyas could only come within 86-72 early into the fourth quarter before losing and leveling its record to 1-1.

Pivotal to the loss was the Kuyas game-high 25 turnovers, 15 of which came from a league-tying record number of steals by the Knights. 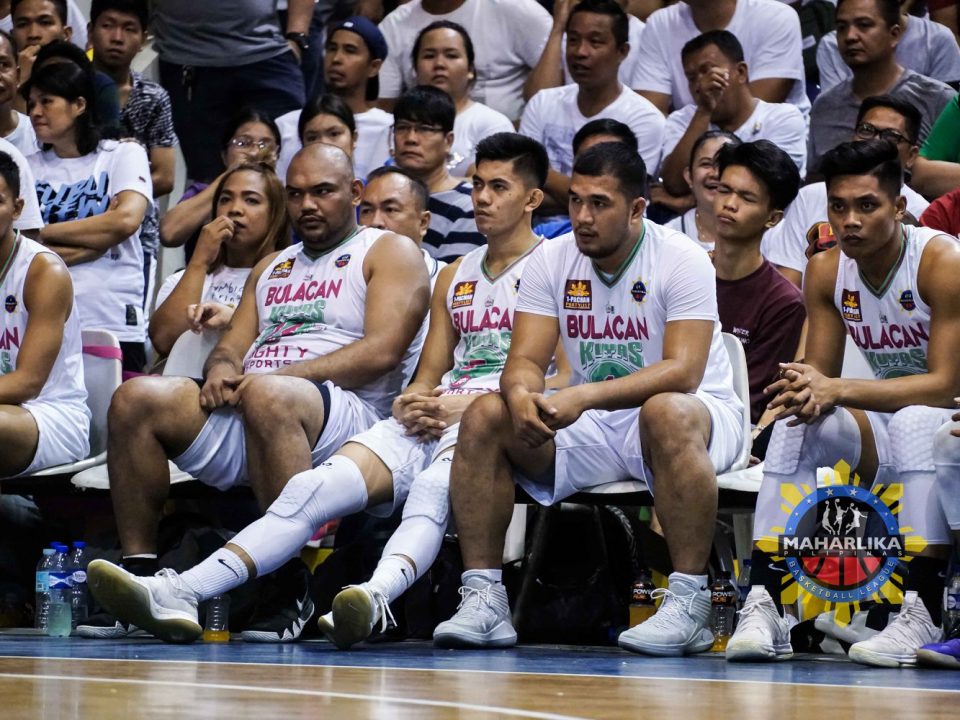