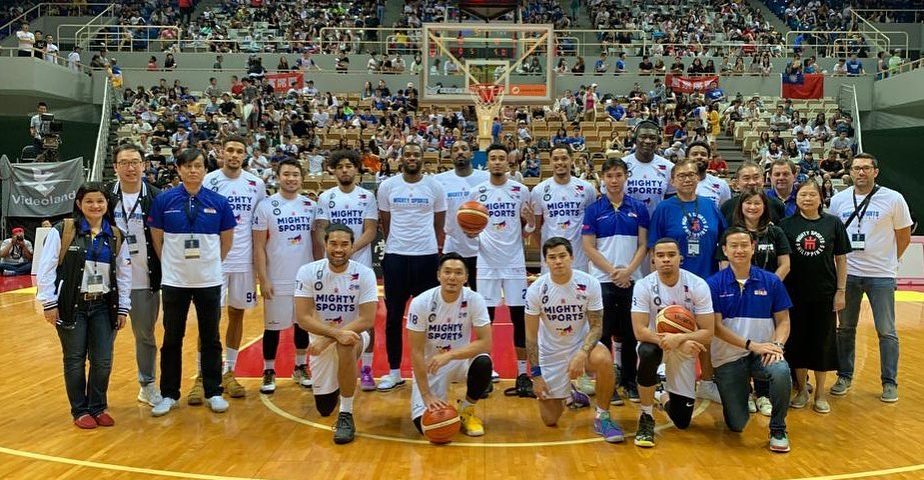 Mighty Sports-Go for Gold Philippines wins the 41st William Jones Cup with an 8-0 sweep for the second time after routing host Taiwan Team-B 97-74 at the Xinzhuang Gymnasium in New Taipei City, Taiwan.

The Philippine delegates leaned on a decisive second quarter performance with a 20-1 run to seal the game.

Team co-owner Alex Wongchuking congratulated his team for playing well. “As they say, it’s sweeter the second time around. We’re also happy because we gave our fellow Filipinos here some real entertainment,” he said after the game.

The squad had already secured the championship after beating Taiwan Team-A in the previous game after a league-leading 7-0 win-loss card.

In the tournament, Mighty Sports-Go for Gold wrapped up a bulldozing campaign in the Jones Cup winning games with by an average of 20 points. 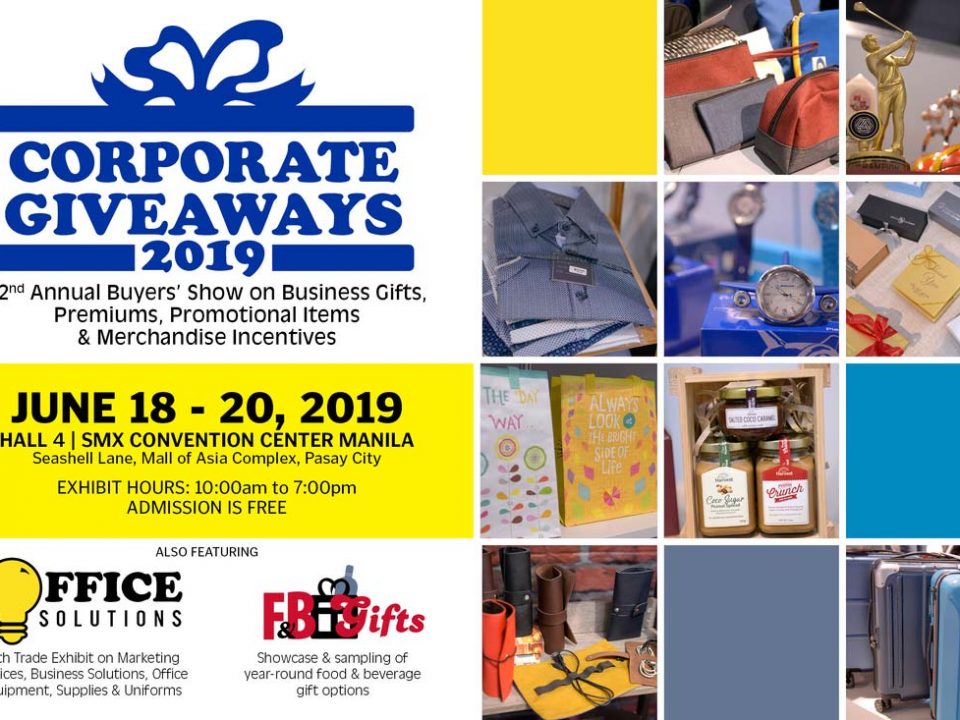