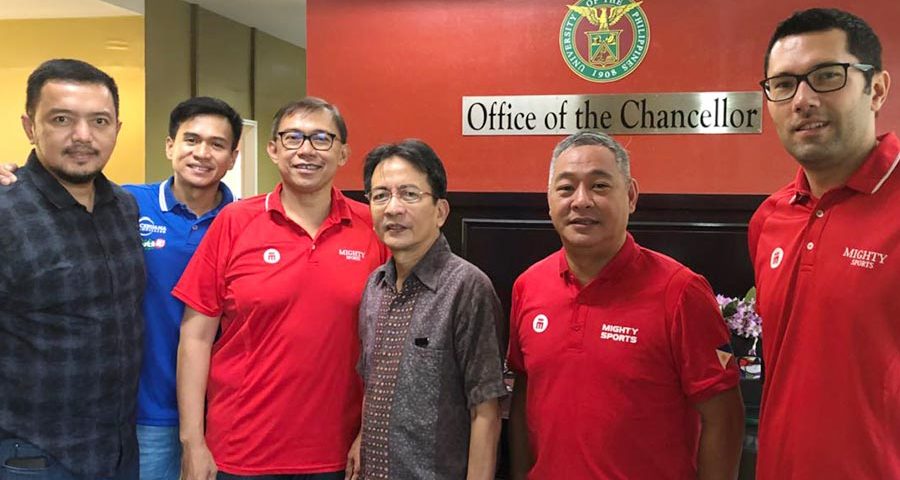 THE UP Fighting Maroons have a new official outfitter in Mighty Sports Apparels and Accessories, Inc. (MSAA).

The University of the Philippines and the one-stop shop sportswear manufacturer recently announced the deal that covers the upcoming University Athletic Association of the Philippines (UAAP) 2018-2019 season to provide uniforms, apparel, accessories, and fan merchandise such as tees, hoodies and hats.

It also includes the league’s other events such as the crowd-favorite UAAP cheerdance competition.