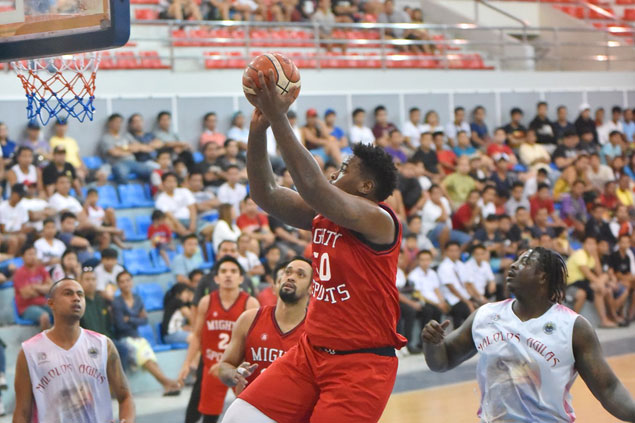 After trailing 52-60 at the half, Jamal Thomas led the Mighty charge scoring 35 of his 43 points in the latter half while his teammates Ex-National University ballers J-Jay Alejandro and Matt Salem chipped in for a 19 and 16 points respectively and former Bedan Ola Adeogun added 15 of his own.

The win served an upset for former PBA MVP and Barangay Ginebra star Jayjay Helterbrand who gave 22 points for the Agilas.

Mighty Sports, owned by Caesar Wongchuking, is on track for a fourth tournament title after bagging the top prize in 2013, 2014 and 2016.