The partnership will see Mighty Sports become part of the Blue Eagles’ journey for a third straight UAAP crown.

As for Mighty Sports, the organization is a mainstay of the local basketball scene known for supporting various sports teams and representing the country in one-off international tournaments such as the recently concluded William Jones Cup where they emerged as champions.

This endeavor allows Mighty Sports to expand its presence in one of the country’s premiere basketball leagues in the UAAP to increase its brand affinity and awareness.

The UAAP Season 82 formally began last Sunday with ceremonies held at the Mall of Asia Arena.

Ateneo Blue Eagles will play their first match against the Adamson Soaring Falcons on Sept. 4 at the Smart Araneta Coliseum. 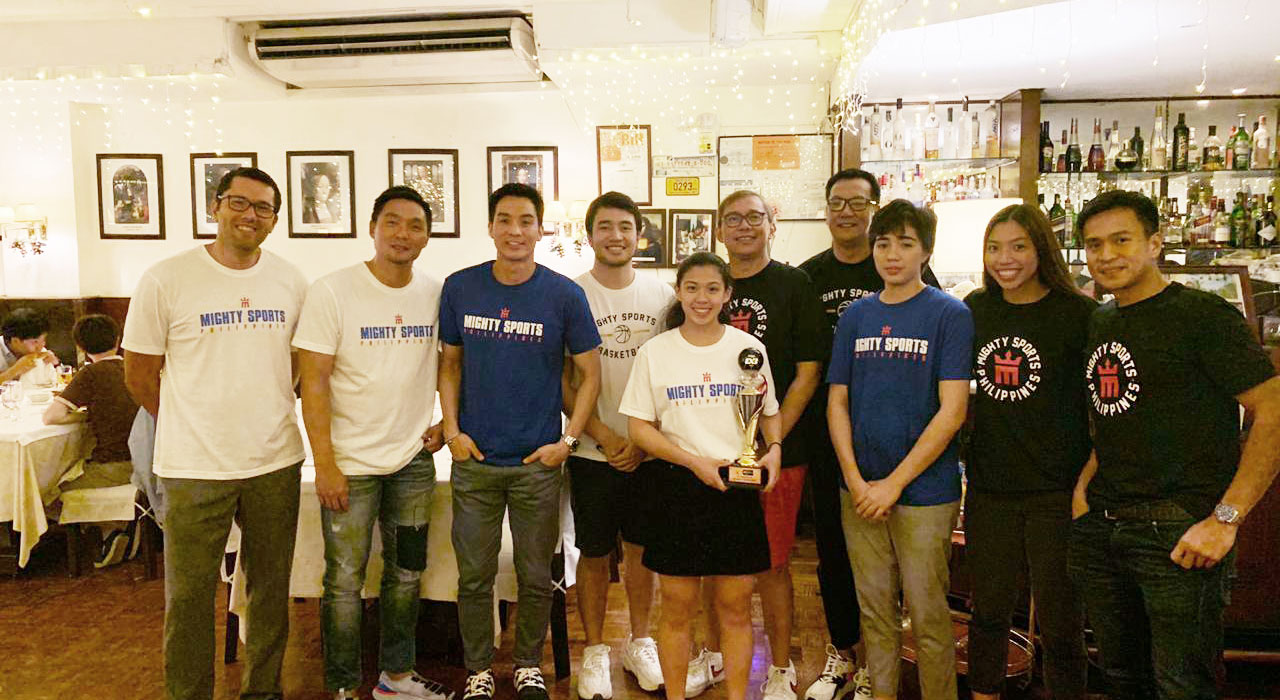